It's All Fun and Games.

Besides offering some of the hottest games around, we also take great pleasure in knowing we do everything we can to ensure your visit here is both fun and rewarding. Find out what suits you best on our gaming floor, or browse our gift shop and pick out something well-deserved. Lastly, don't forget to sign up for our Totem Rewards Club, a free program that offers you cash and comps for the time you do spend with us.

Gambling is restricted to those 21+. Click Here for information on responsible gaming programs.

Cedars Sportsbook is your ticket to real-time odds, point spreads, and over/under. There’s no better place to place your sports bets! Featuring a 24-foot video wall, seven betting kiosks, food and drink specials, and HDTVs for viewing the best game—Cedars Sportsbook will have everything you need for a great experience. Cedars Sportsbook is conveniently located on the east side of 7 Cedars and is open seven-days-a-week!

Betting Kiosks Open Daily at 8:00 am
Betting tickets can be cashed out at the East Cage at any time.

Poker is a time-tested card game that has the distinction of being one of the most ancient forms of gambling.

If You Love Slots, You've Hit the Jackpot

Our fun-and-games atmosphere includes 600 of your favorite Slot Machines and 180 different titles.
With so many games in our mix, you're sure to find your go-to, and even a new favorite!

Love Bingo? We have you covered! With regular weekday sessions, matinees, super-sized Sunday sessions, and bi-monthly glow-in-the-dark BinGLO Party, there’s a session for every player! Sales open one hour prior to posted times. 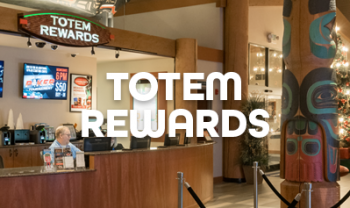 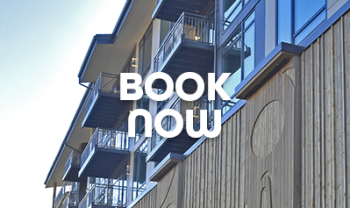 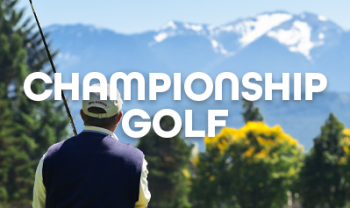 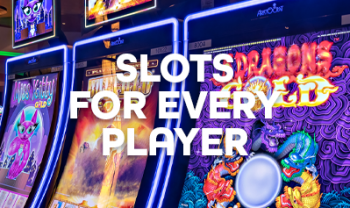 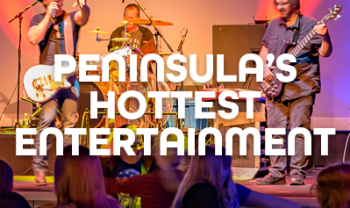 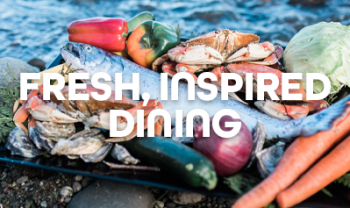